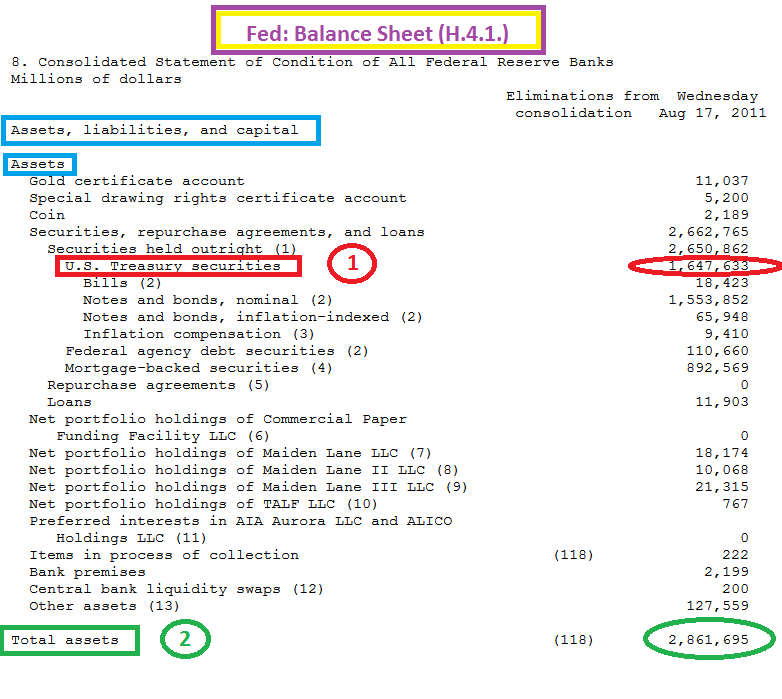 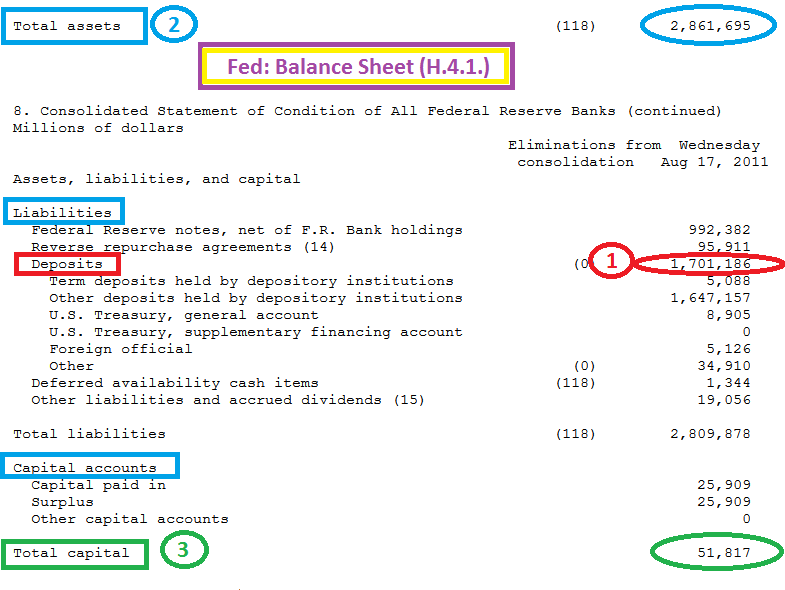 David Enrich and Carrick Mollenkamp in The Wall Street Journal tell us that, on July 13, $900 billion of these $1,701 billion deposits come from foreign banks (which are not on US authorities’ responsibility).

These foreign banks may need to repatriate this cash quickly so as not to be in default of payment in their country. That is a big problem for the Fed.

Thus, after July 13, they withdrew $142 billion over the three weeks of turbulence in the euro zone, (until August 3, latest released figures).

These capital flows come from big banks in the euro zone that have significantly increased their deposits with the Fed since last year: those of Deutsche Bank rose from $178 million on June 30, 2010 up to $66.8 billion on July 13, 2011 and those of Société Générale from $55 million to $24.6 billion!

… Which means that managers of these banks have absolutely no confidence in the euro: they prefer the risk to place tens of billions in dollars in the United States at a rate close to zero rather than taking the risk of to place at a higher rate in euro, which is likely to sink from one moment to another.

Of course, these problems do not care about (officially) the euro zone authorities and even unconscious population…

Click here to read this article in the Wall Street Journal and click here to see the Fed’s balance sheet.